Get The Early Stater Bros Ad Sent To Your Email (CLICK HERE!)

Tracy N
5 months ago
Kinda difficult to get in n out of parking lot, due to traffic and driveways, but the store is good. Clean with friendly, knowledgeable store associates.

Maria Mariscal
7 months ago
Been a customer for several years. Noticed alot of new staff. One thing that is missing are the smiles at the register even through the masks. Meat department give them a high five! They smile and seem happy to work there.

Yessenia Riverah
7 months ago
As their current employee who works at this beautiful store at this nice location, I must say that their spinach dip are to die for. Especially during the football game season, try out going to the deli department to grab one in a reasonably price, it's worth it. It's so freshly delicious with chips. This store company got the best spinach dip.

Marion Sullivan
10 months ago
The store is well stocked and clean. I don't think that the store manager is professional at all, he seems very angry, not to friendly at all. I over heard the way that he speaks to his employees. There has been several of times that the store manager has called one of his workers out on something, like I had went in and asked about a turkey dinner and the worker in the deli went to look at the book and it had said that they were all sold out. Then boss had told him no we have some, and a young lady spoke up and said 'oh ya we just restocked. Well the guy at the deli felt bad and you can tell that he don't like to speak up and say well in the book it states that we are sold out. Why didn't someone tell him that they restocked. You know I sense lack of communication there. Well then I over heard the guys boss say 'we don't turn away customers! Dude the guy wasn't turning me away! He was doing his job! Relax store manager!

Other Stores in La Mirada, CA 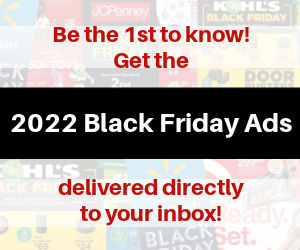